7 of the most interesting Irish facts about Halloween! 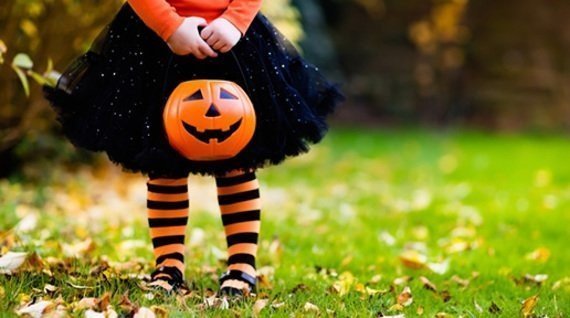 The history of Halloween is fascinating – thanks, in large part, to the Irish and our superstitions. Here are 7 of the most interesting Irish facts about Halloween!

Every year, we visit the biggest Halloween party in Europe, Derry Halloween Festival, where over 30,000 people descend on the city for fancy dress, fireworks and parades.  Below are some pictures from our students last year.