DELS Recommended – Things to do in Derry 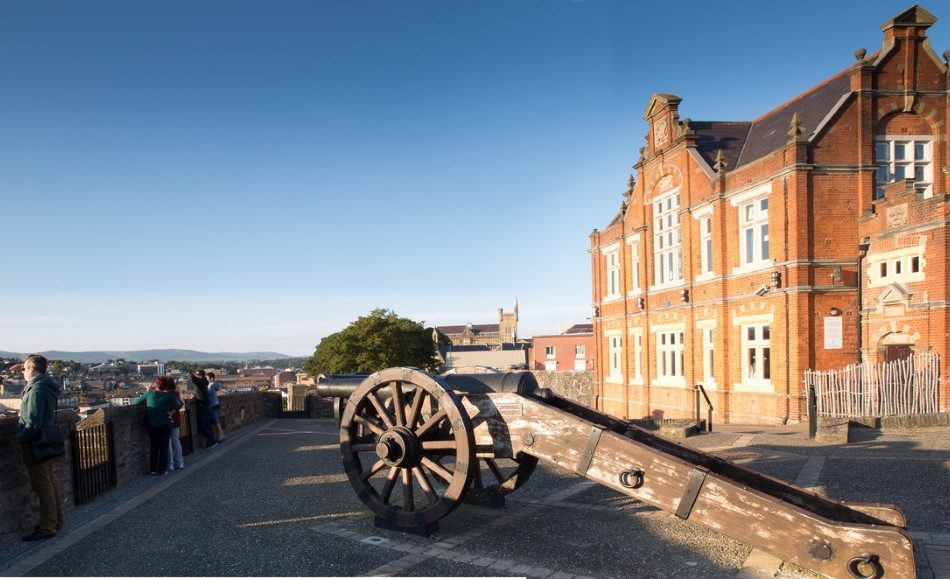 Join a guided walking tour of the city murals – Starting from the Bogside Murals, the tour includes a series of twelve large – scale murals that are situated along one street in The Bogside. Rossville Street witnessed most of the mayhem throughout the three decades of conflict. You do not have to complete the whole tour, you can leave the tour whenever you want. Tickets can be bought online from bogsideartisits.com (Directions – Located at the bottom of Rossville Street. Refer to Map)

Walk around the Walls of Derry – Derry is the only remaining completely walled city in Ireland. There are four original gates to the Walled City, along with 24 restored cannons. The Walls form a walkway around the inner city and provide a unique promenade to view the layout of the original city. (Directions – Tours are free of charge and start from the visitor information. Located on Bridge Street.)

Enjoy some shopping in Derry – Explore the streets and alleyways of Derry while shopping. The main shopping street is Shipquay Street, from here you can access the Foyleside shopping centre and Richmond shopping centre. (Directions – Refer to Map)

Explore The Centre for Contemporary Arts – The Centre offers opportunities for audiences to engage and experience ambitious and experimental art, locally, nationally and internationally. (Directions – Located on Artillery Street. Refer to Map) 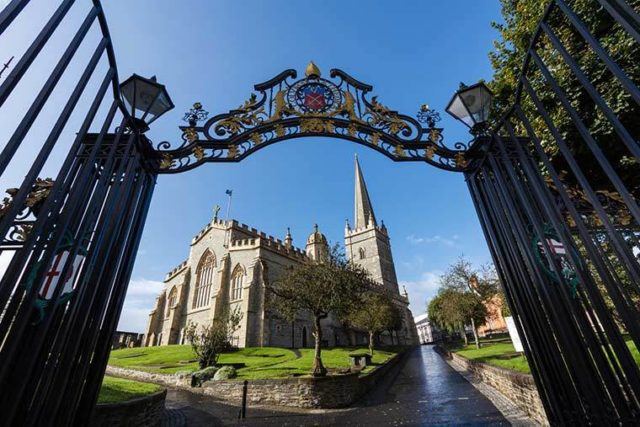 Learn about the city’s rich history by visiting St. Columb’s Cathedral – This beautiful cathedral, is one of the city’s oldest building. Call into the Chapter House Museum to see old photos, painting and books. Get to know the background of the historic city. (Directions – Located on Bishop Street, Refer to Map)

Visit the H Block Monument – The Monument commemorates the republican prisoners who died on hunger strike in 1981. The “H” signifies the H- Blocks at the Maze Prison, with the names of the prisoners on two plaques either side of the monument. (Directions – Located on Rossville Street. Refer to Map)

Explore the Derry Craft Village –. The craft village has over seventy local crafters operating out of it. The craft village provides a mix of artisan craft shops, restaurants and coffee shops. (Directions – Located on Shipquay Street. Refer to Map) 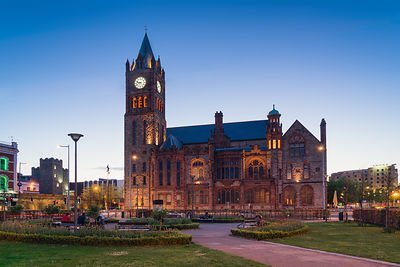 Visit The Guildhall–The Guildhall contacting stunning examples of stained glass windows and visitors will be intrigued by its unique history and appeal. Since the building has been reopened, it has been presented with numerous awards. (Directions- Located on Foyle street. Refer to Map) 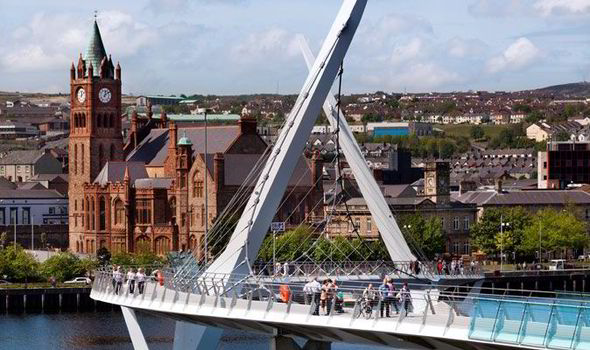 Take a Stroll along the Derry Peace Bridge – The Derry Peace Bridge is an integral part of Derry City. The Bridge symbolises the unification of both communities from the opposite sides of the Foyle River, the Protestant Waterside and the Nationalist Bogside. In 2013, Dalai Lama visited the Peace Bridge, delivering a message of hope and support for the Peace process. (Directions – Located beside The Guildhall. Refer to Map) 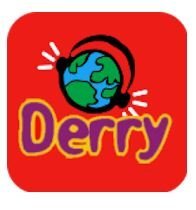