At Donegal English Language School, we pride ourselves on giving a personal touch.  As the classes and overall student numbers are small, both teachers and coordinators have the opportunity to get to know the students and help them with any queries they may have.  Below is a short introduction on our team.  Our aim is to ensure that you have a good holiday, an enjoyable learning experience and an insight into Ireland and its way of life.  We love to learn and grow with every student that walks through our door.  We look forward to meeting you. 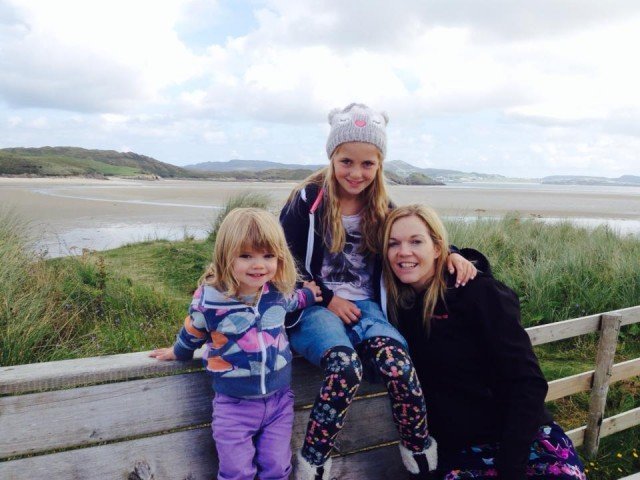 Gina is the Director of the Donegal English Language School.  Gina’s love for languages started at an early age when her Mother opened an international language school in 1989. The buzz of meeting students of various European nationalities throughout her childhood was an overriding reason for her taking over the school in 2007.  She has over 20 years experience in the tourism and marketing industry as well as 12 years in teaching English.  Gina holds a degree in  European Languages and Business and CELTA in teaching English. When not working Gina enjoys spending time with her family or a bit of surfing. 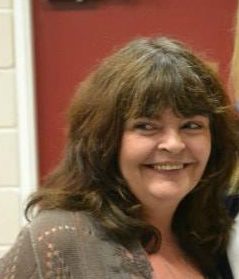 Fiona is the Director of Studies and head teacher at the school.  Fiona holds a degree in English and History and a TEFL qualification.  Prior to joining DELS  in 2008, Fiona worked as an English teacher in Dublin for 14 years.  Fiona enjoys nothing more than walking her dog Tilly in her free time.

Mel works in the office with Gina. Mel worked as a Marketing Manager for many years in London before settling back in Bundoran.  Outside of office hours Mel likes to take part in Triathlons.

Married to Gina, the school Director, Mark is responsible for the catering of all residential students.  Having worked for many years in the hospitality industry around the world, Mark moved back to Donegal in 2003 to pursue his career in food and his love for surfing.

Our Student Coordinators are available daily to help with any questions students may have. All  social and cultural activities are arranged through the student coordinators.  For junior students one coordinator is assigned to each house.  The coordinator helps each student to settle in to their new surroundings. 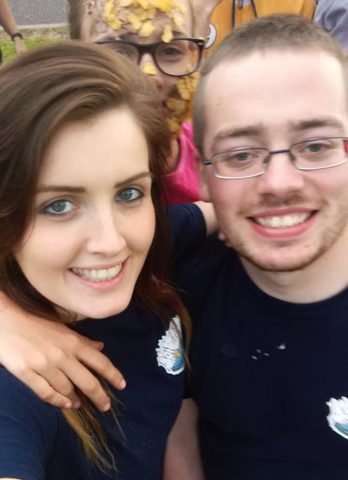 Kieran is from the countryside in the west of Sligo and has spent the last 9 months on Achill Island but lucky for us, he has chosen to come out of the wilds and join us for another summer here at DELS!

Kieran holds a certificate in Sports, Recreation and Exercise, Irish Water Safety Lifeguard, Children’s Activity and Child Protection. While studying for a degree in computer science Kieran gained an interest in rock climbing and after one year became president of Letterkenny Institute of Technology Rock Climbing Club teaching the sport to both children and adults. In 2014 he worked as group leader in English language summer camps in both Dublin and Kildare. Kieran enjoys outdoors activities both on land and in the water.

Alix is half Italian and half French, and believes she has gotten the best qualities of each culture! Born and raised in Italy, she now lives in France. Last year she spent 4 monthsliving in Galway as an au pair.
Alix has graduated from Politecnico of Milan with a Degree in Computer Engineering, however, she has since been inspired to change career paths and plans to become an Early Childhood Educator in future. Alix has  many different passions and hobbies like crafts, board games and sports such as roller skating, biking or running. She is happy to be back this year and can’t wait.